‍Lauren Von Der Pool graduated from Le Cordon Bleu, and has worked with many notable chefs, including Wolfgang Puck and Alice Waters. She shares her vast knowledge and experience in hands-on classes and workshops. 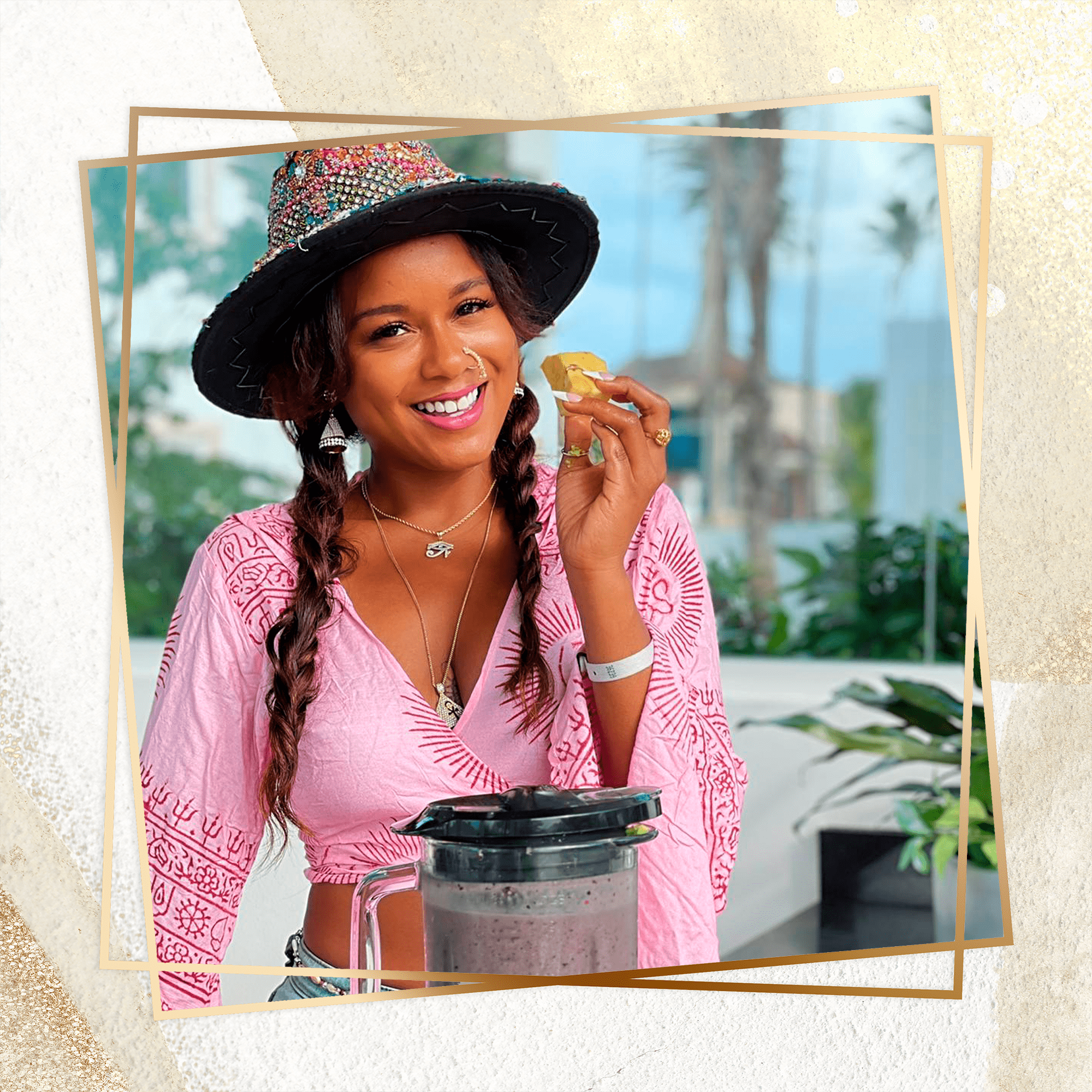 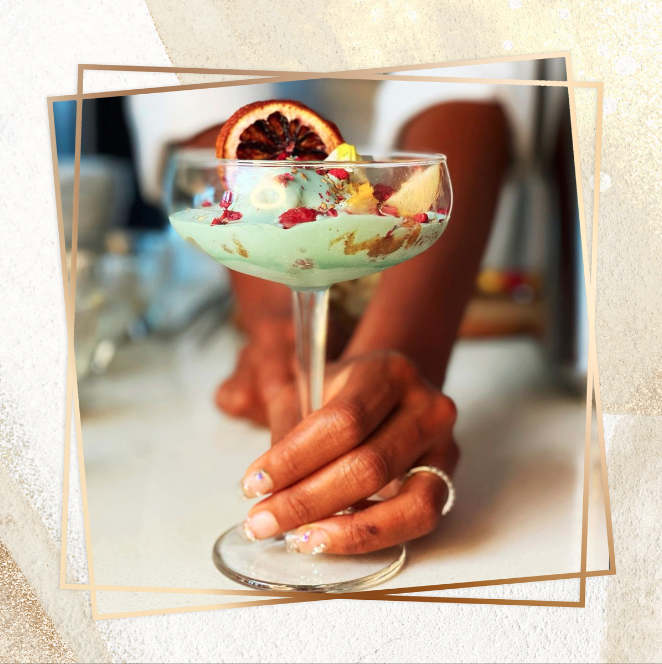